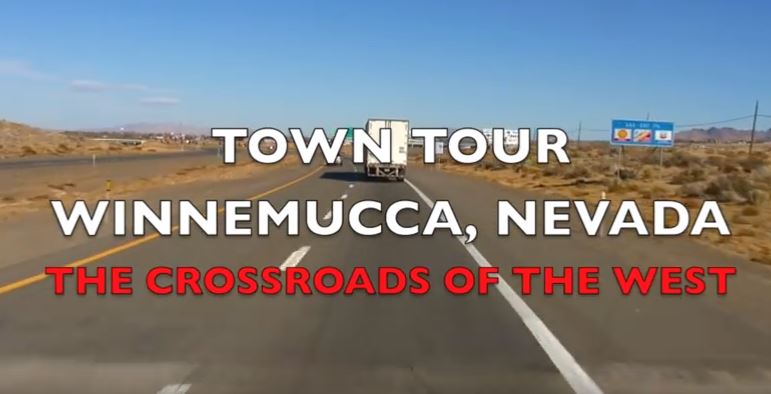 I grew up on the East coast, where towns have names that use”ville” and “town” a lot, (Bridgetown, Morristown, Amityville, Pleasantville..). When I moved to Nevada 15 years ago, I had to learn how to pronounce a lot of town names that were just strange! I’m going to list a few of the ones I found strange, or funny. I wonder how many off the map towns in Nevada, with strange names, I haven’t learned of yet!

Here’s some of the town names I’ve had to either ask how to pronounce, or laughed doing so:

What town names in Nevada made you say ‘What’? Any I missed? Comment below~