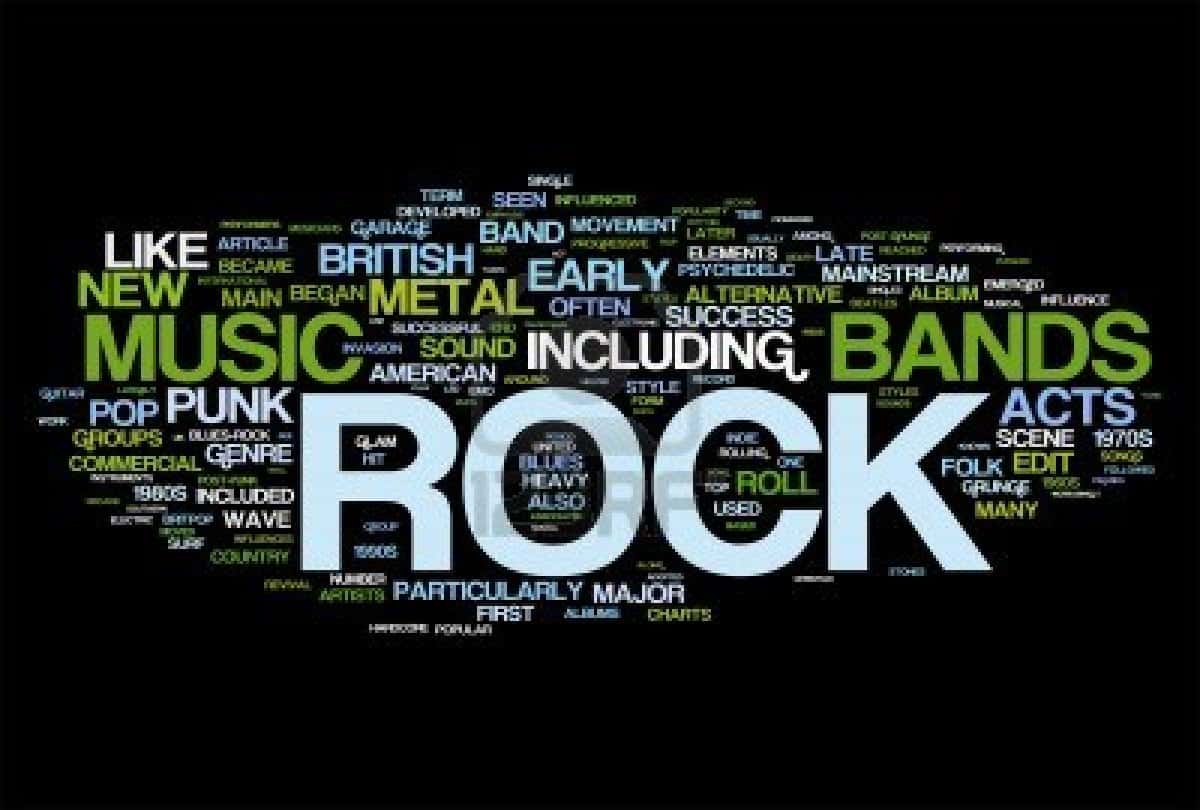 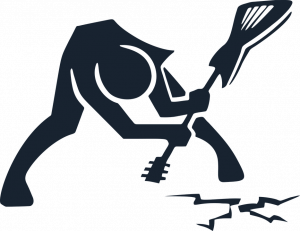 Just how many genres of Rock music are there? It seems like there are dozens of genres, and sub-genres of modern Rock music, and Reno has seen quite a few of them, over the years.

The 1970s were the defining decade of rock music. Some of the finest progressive, blues rock, and hard rock bands emerged during this time. This was the era of bands like Pink Floyd, who were so ahead of their time; Yes, who were progressive, and technical; and Led Zeppelin, one of the first bands that usually comes to mind. Zeppelin perfectly blended blues, folk, and hard rock. The 70’s also saw musical growth with progressive bands like Rush, Jethro Tull, and Genesis.

Then came the harder rock bands like Black Sabbath, the guys who created metal as some call them. Sabbath deserves as much praise as they can get for pioneering a genre that was just taking its first baby steps, and still would not start walking full force until the 80s. Black Sabbath was the hardest rock you can imagine, they outdid Hendrix, Helter Skelter, Deep Purple, and Iron Butterfly. Their early 70s work with Ozzy was brilliant and has some really hard driving riffs, with some dark and one of a kind vocals from Ozzy. They were dark, and wrote a lot of their songs in minor keys, yet they were the perfect band at the time to contrast a lot of the popier rock going on at the time such as Bob Dylan, Simon and Garfunkel, and The Carpenters.

During these early days of Rock, Reno launched it’s first Rock radio station, KOZZ-FM (105.7 FM). The station signed on in 1971 as KGLR with a transmitter located on McClellan Peak. With its new, more accessible ‘hit’-oriented programming, a good deal of ‘street cred’ built up as KGLR with the new young rock audience, popular personalities and promotions, and a new high-powered transmitter, KOZZ 105.7 “Reno’s Best Rock” vaulted to the number 1 rated position in the Reno market. The station adopted its current classic rock format in 1989. (a)

Out of this musical growth spurt, Reno birthed some famous, and not so famous musicians, and Rock bands. The first, and one of the most notable is the formation of the Punk band, 7 Seconds, in the late days of 1979. 7 Seconds is regarded as being the 1st band to use the label “Hardcore” to describe their music, creating another unique genre of Rock/Punk rock music.

So, we’ve identified several genres of rock right from it’s inception. Rock n Roll, Progressive Rock, and Hard Rock (pre-metal). We’ll pick up this discussion again in a couple of days, with The birth of Metal and Punk. (Part 2)

Who are some of your favorite 70’s-80’s Reno rock bands? Let’s hear from you in the comments!