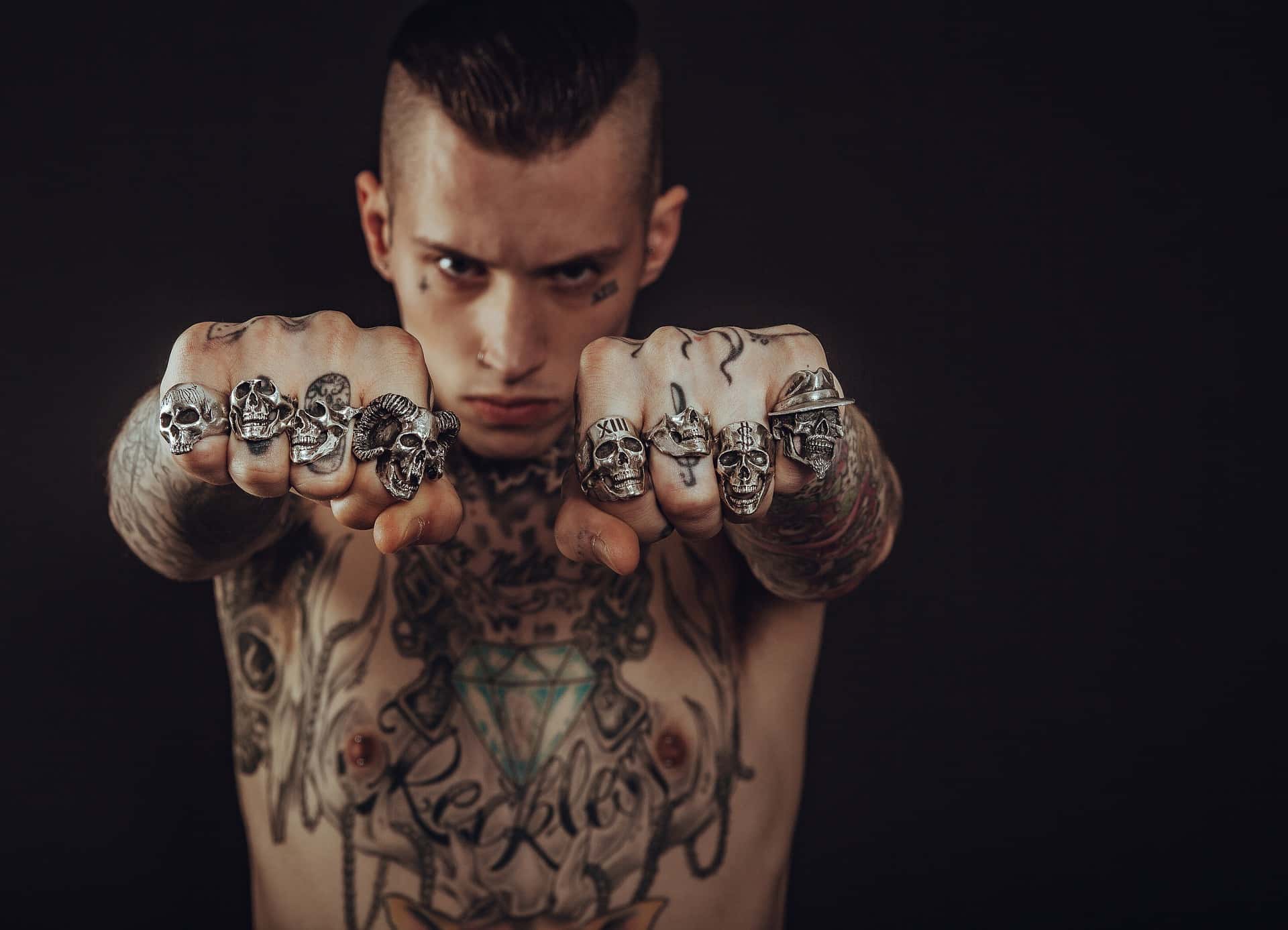 I’m not a fan of tattoos, not because I don’t like the body art, but because I’m a self-proclaimed ‘wuss’ and can’t do needles. I’m also not a fan of bugs (who is?), especially when the bug is an ant, thanks to multiple ant-vs-me battles growing up in South Texas. Seriously, ant hills would travel overnight and appear, in LARGE forum (think 6 to 10 inch high by 12-14 inch radius mounds that travel) where you’d least expect them, just waiting for a foot to get close enough for a million ant attack!
According to Carson Now, there’s a dude down in Carson City who REALLY loves both. In fact, he’s love ’em so much so, he’s now a World Record holder for the most bug tattoos on the human body after he endured 5 artists poking him over a three hour span to tattoo 420 (is there a joke here?) ants traveling around his body! Click the link above for the full story.
Congrats to Joshua Thornton of Skeleton Skin Tattoo for being the new Nevada Bug Man!
GHOST IS COMING TO RENO
THE ROCK TALK IS ON FACEBOOK!