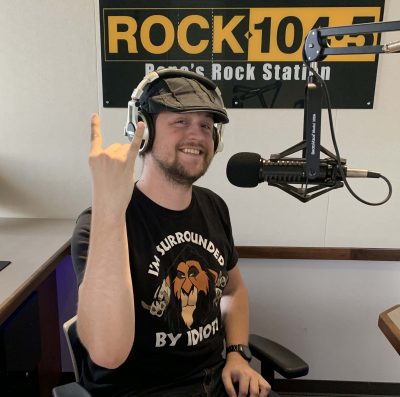 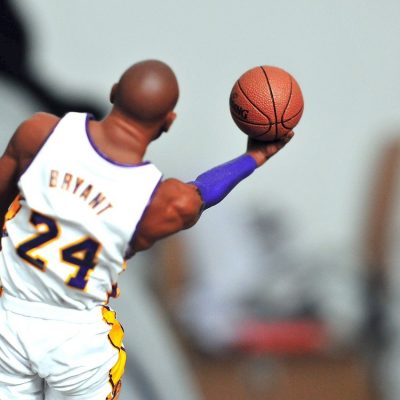 The world was stunned this morning to hear of the death of NBA legend Kobe Bryant. The L.A. Times is reporting that the 41 year-old Bryant, and his teenage daughter Gianna were among the passengers on a helicopter that crashed near Calabasas, CA around 10am.  LA County authorities say there were nine people named on the manifest for the flight. The city of Los Angeles is crying tears of “purple and gold” for the “King of L.A.”, The hashtag #413 represents Kobe’s final game with the Lakers. Rock104.5 sends love and respect to all on board.