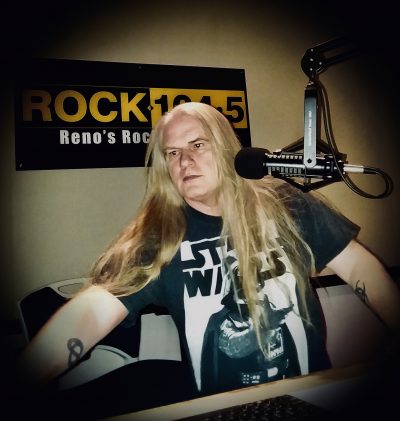 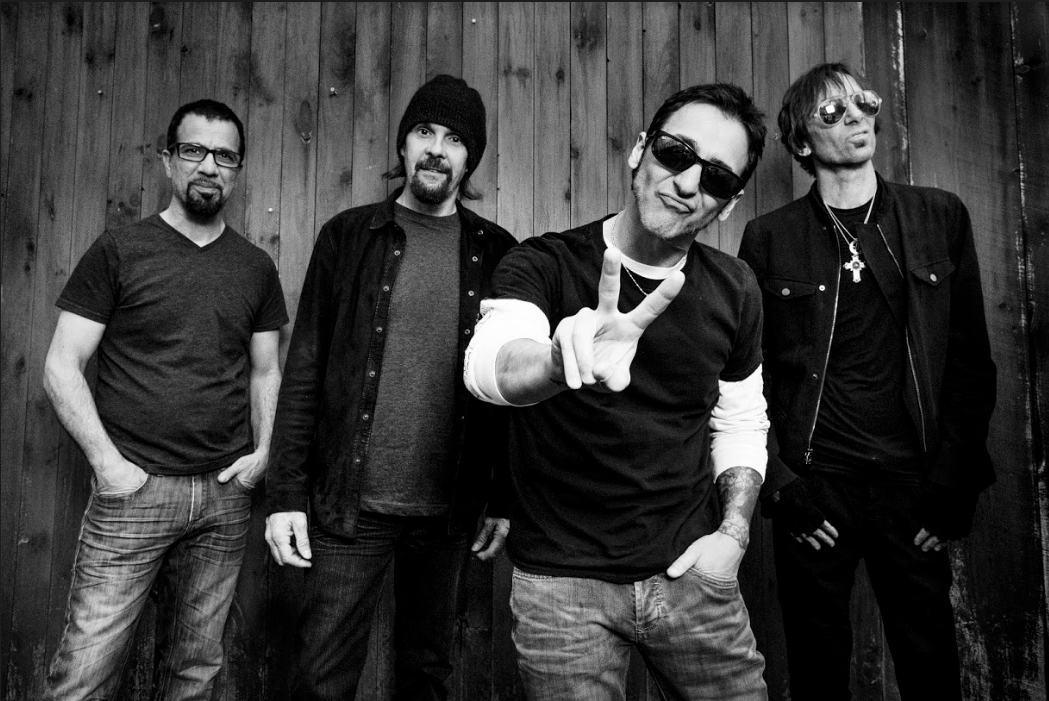 Godsmack has had an impressive few years, returning to the scene with an album that has eclipsed the success of prior releases, featuring #1 hit songs like ‘When Legends Rise’, ‘Bulletproof’ and ‘Under Your Scars’, the latter of which featuring vocalist Sully Erna on piano.

The band is wrapping up their two-year album cycle with a bang in the ‘two-year in the making’ new video for the song ‘Unforgettable’ which stresses the importance of music in school.

From the press release for the song and video:

“We took these middle school students on a two-year long journey to show them how important music truly is to us all,” SULLY says.  “Throughout 2018, we continued to include these kids in all aspects of the process by showing up at their school and personally teaching them the song, including them to join a part of our world tour inviting them to perform live onstage with us, taking them to NYC to further educate them on the business side of the music industry, visiting them at their schools to talk to them about the gift of music, and ultimately inviting them to shoot their first ‘official music video’ with the band.”

Check out the inspiring video below: